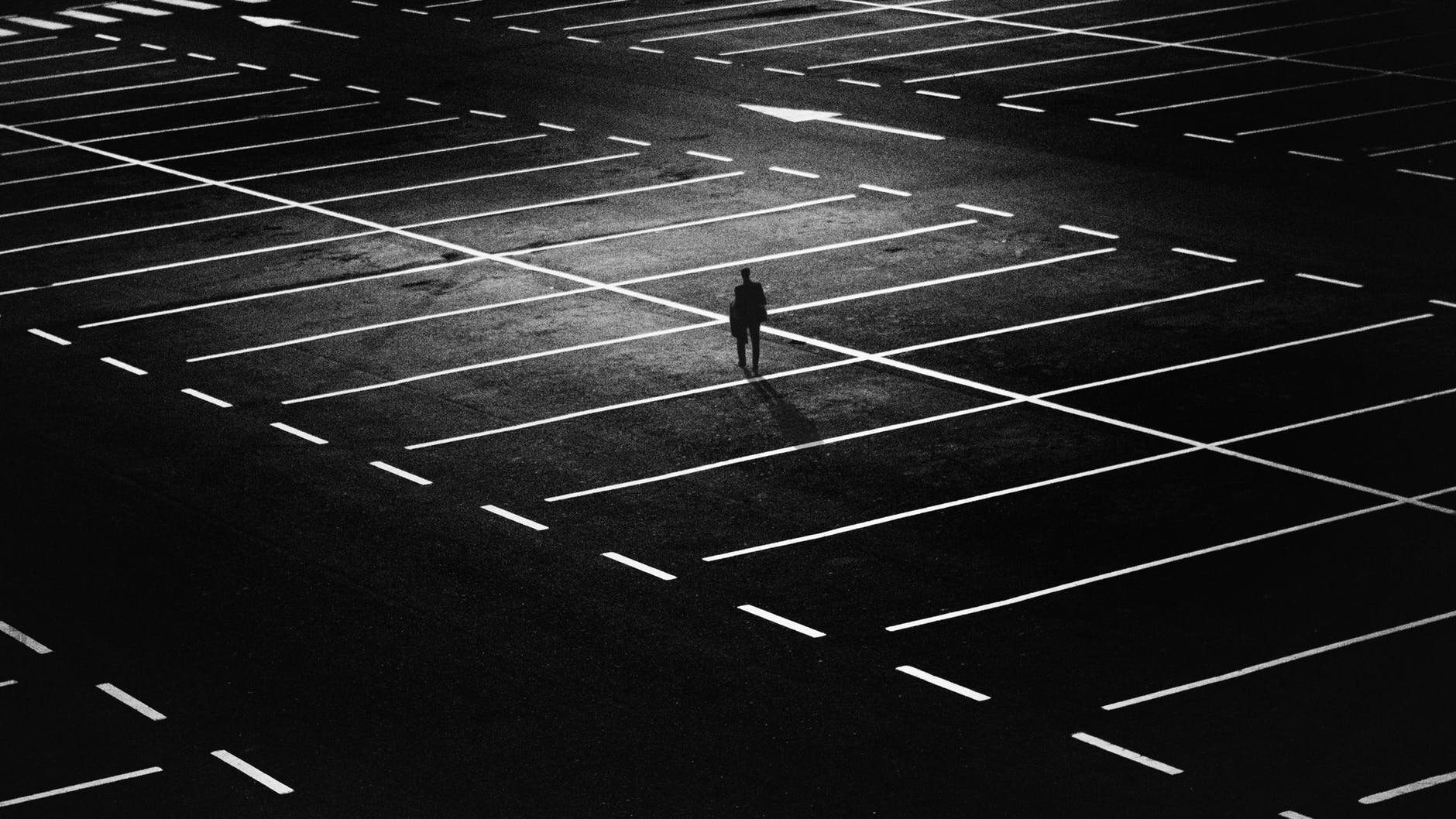 I wrote this earlier this year. I’d like to return to writing more, because it is my happy place. So posting this dream that happened back in March….

I woke up from a bad dream last night with tears welling up in my eyes to overflowing.

I know the source of his dream was for at least two reasons:

I was in a parking lot, fumbling in my purse for my keys. Mind you, I usually do this before I get to a parking lot to avoid this vulnerability. But, hey, this was a dream.

All of a sudden I see three men approaching in a weird way. I look up as one continues towards me. He recognizes that I have recognized what is going on. I glance around one last time as he tells me not to scream or make a fuss, this doesn’t need to be bad. I notice a bus, and my gaze settles on a black man inside of it just sitting there, dispassionate, watching. I realize screaming, or running, won’t matter because there is no one around to save me. (I don’t see the other two men anymore but as they were approaching they fanned out, like coyotes surrounding their prey, so I know they have settled somewhere to block any escape.)

I try talking to this man. Telling him I know what it feels like to feel vulnerable all the time, as a woman, and that, yes, I’m white (because I felt, after seeing that man on the bus, that race was a part of this), but that I hate our human tribalism. I try to tell him I am an ally, without using those words. I try to talk about love, and that we are all loved, no matter what, even in the midst of a moment like this. I even tell him I don’t have anything of value, that I have about $2 in my purse, all the credit cards will be cancelled by my husband, and that my phone is old and not that great. I don’t know if this is about more than taking my purse, but I don’t think it is. The man does not look like he wants to hurt me. I believed his earlier words.

None of it matters, and I wake up. My sadness is not about the purse, although I do realize there was this strong feeling of “this is mine, you are taking a part of me,” which makes me want to work on rethinking this purse thing and what I carry. But the deeper sadness was that none of my words mattered, because I was associated with my color, even though I want the world not to be about that, and that I had absolutely no power in the situation as a woman without the physical strength to defend myself. My only defenses were words and intellect, which got me nowhere.

And maybe that was the point. To experience this shared helplessness.

I dream of a better world. Except for last night, it seems.